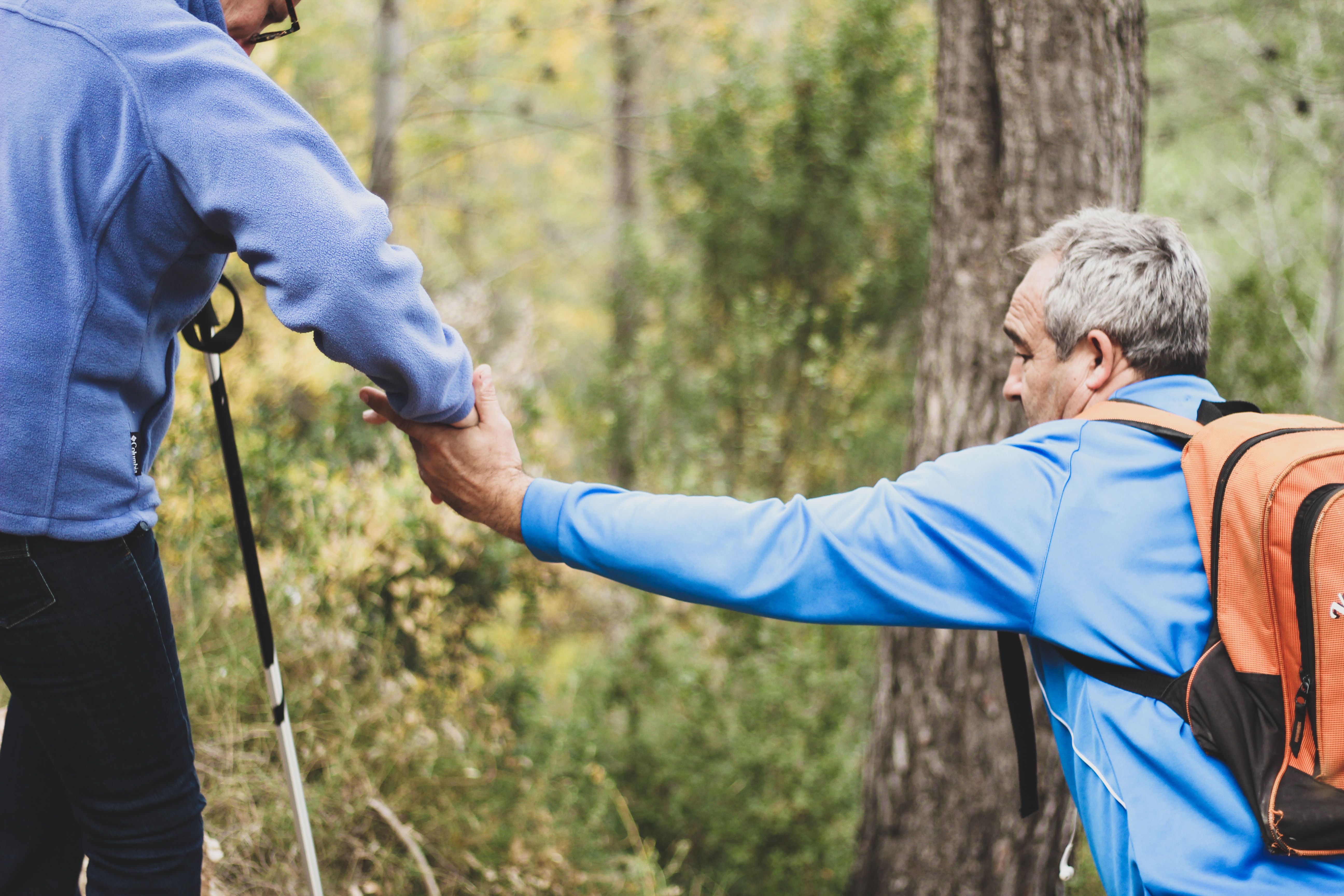 The trend toward downsizing and pursuing a more manageable lifestyle is an increasingly popular choice among seniors as more and more of the Baby Boomer generation retires (the Baby Boomer population exceeds 76 million, according to the US Census Bureau). And with children moving out and starting lives of their own, “empty nesters” are discovering the logic and desirability of moving to smaller houses or renting apartments. For people who have spent decades dealing with the upkeep and cost of living in a large house, it can be a very liberating decision, a move that frees them to try new things and visit new places, which would have been impossible just a few years ago.

For people who have been raised to believe that more and bigger are always better (let’s face it, most of have been indoctrinated in this very American ethos), downsizing can be an uncomfortable life change because it means getting rid of so many things that contribute to your identity and have such emotional meaning. However, it’s an absolute necessity if an elderly individual is to truly embrace downsizing — you can’t make the transition by dragging everything you’ve accumulated over a lifetime with you into a smaller home.

And older adults often require the assistance of an understanding and patient loved one who can help them make the difficult decisions. Many seniors are taking advantage of affordable storage facilities if it means not having to throw away an entire lifetime of memories. However, it’s important to make room in your budget before taking the plunge, as you’ll likely have to spend at least $50 per month to store your items. Plus, if you still end up with a lot of stuff to move, you might need to rent a U-Haul truck, which starts as low as $19.95 in some areas — but that’s before you take extra mileage into consideration.

Empty nester downsizing has given landlords and apartment property managers new opportunities to market to seniors by pointing out that tasks like landscaping, roofing, and maintenance issues become someone else’s responsibility when they move into a rental community. It’s tempting: Many seniors are not interested in getting back into the housing market, investing their hard-earned/hard-saved money in a house that’s comparable to the one they’re leaving, or worse — to one that’s larger and even costlier. So, rental living’s great promise to downsizing seniors is personal freedom — the ability to do what they want, when they want to. It also gives seniors greater flexibility and mobility, particularly for those who want to live near restaurants and bars in urban areas that would have been unthinkable when they were raising children and holding down busy full-time jobs.

This form of living can also be marketed as “service-based” in some respects. This is because older adults accustomed to doing everything themselves tend to see a manager who will change light bulbs, replace damaged or aging carpeting, fix plumbing problems, pick up dry cleaning and, in some cases, groceries as providing important and valuable services.

Especially-savvy property managers and landlords have added a social dimension to this style of living, offering events like wine tastings, visits to local art galleries, bridge and card games, book clubs, and more. As such, seniors are able to maintain the freedom of living independently while gaining the social interaction they desire without moving to a senior living facility. Effective security measures add another important and much-desired service.
Downsizing can offer the very thing that empty nesters so desire: freedom and the ability to choose where they’ll live and the kind of lifestyle they want.