EldersPlace was started by Brian and his Grandpa Jerry as a way for Jerry to learn some internet surfing basics. Their “lessons” started on Brian’s iPhone, but Jerry was so interested in the fundamentals of websites and apps that they decided to take on a new project together so they’d both learn some new tricks. They decided to build their own site, and that’s how EldersPlace was born!

Instead of just letting the site sit and be nothing, Brian and Jerry decided to give it a mission, so now it’s dedicated to helping senior citizens get the most out of their lives as possible. Some of their friends have even joined in on the fun! It’s become not only a great way for Brian to spend some time with his Grandpa Jerry, but also a fun way for their group to hopefully make a difference in senior citizens’ lives! 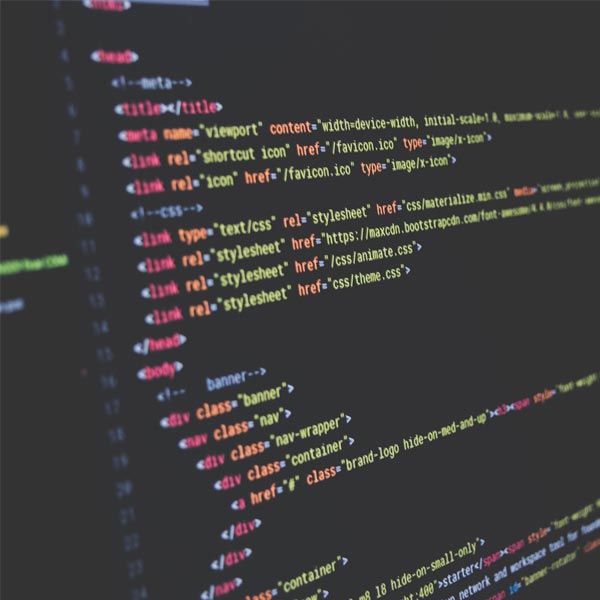 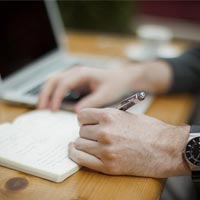 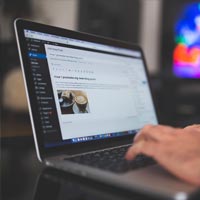 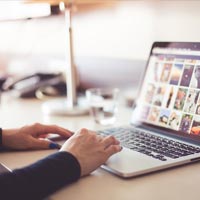